We are one week away from The Voice finale.  One thing is certain, Tessanne has been the front-runner from the auditions to now.  She has turned in awesome, almost flawless performances week after week.

Last night, she performed the Simon and Garfunkel hit “Bridge Over Troubled Waters”.  This was the best vocal performance of the night, hands down.  “I’ve never been speechless on the show before, but I was amazed,” said coach Adam Levine. Adam then made a comment which caught my attention, he stated “Regardless of popular opinion, that was the most flawless and graceful performance on the show.” I mean, Christina bad mind been active and over obvious, but I’m wondering if Adam is privy to some other information of which we are not aware.  So many questions.

Regardless, Tessanne is #1 on the ITunes chart, and if they are going to be fair and judge based on vocal ability, performances, appeal and consistency, then Tessanne Chin will be crowned winner of The Voice next week.

It’s widely speculated that part of Tessanne’s motivation last night was the suicide of Anna-Kaye Lazarus. Miss Lazarus, the owner of  Pineapples and Onion Catering was found hanging in her bedroom in Jacks Hill, St Andrew on Wednesday December 4, 2013. 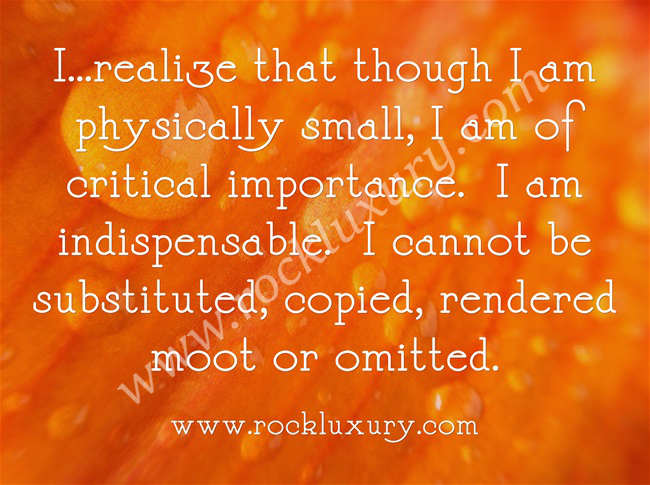 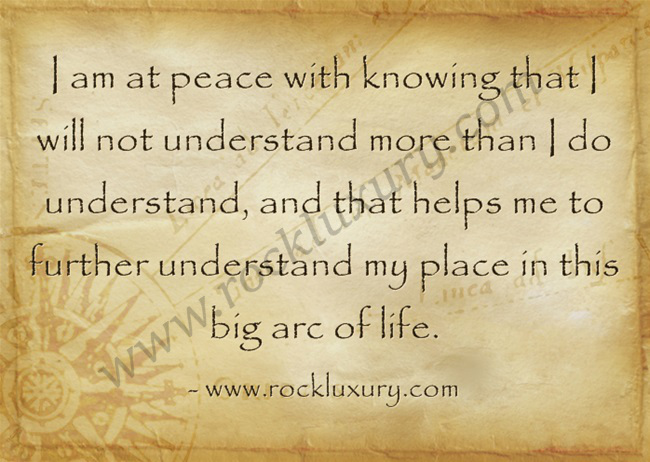 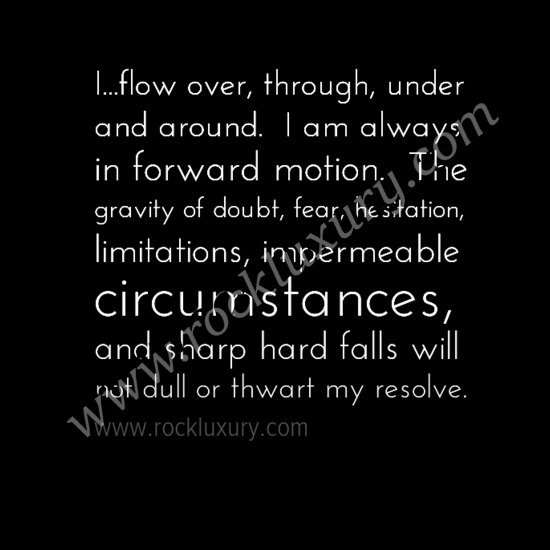 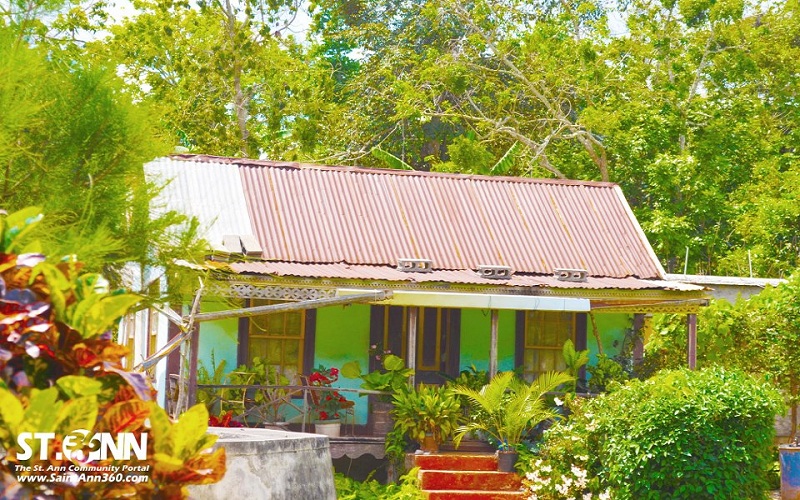